Christopher Wilson-Tate on his travels around the British Isles -

'Inspired by one of my favorite quilts, a very unique 18th Century Irish Chintz patchwork quilt that I named Ballycastle because it was purchased from a large country house in Ballycastle, Northern Ireland. The quilt dates to 1780-1790 and each print in this collection has been lovingly reproduced to capture the detail and style of this old Irish treasure. Each print is named after a city or castle in Ireland, and the colors are similar to what they originally would have been.' 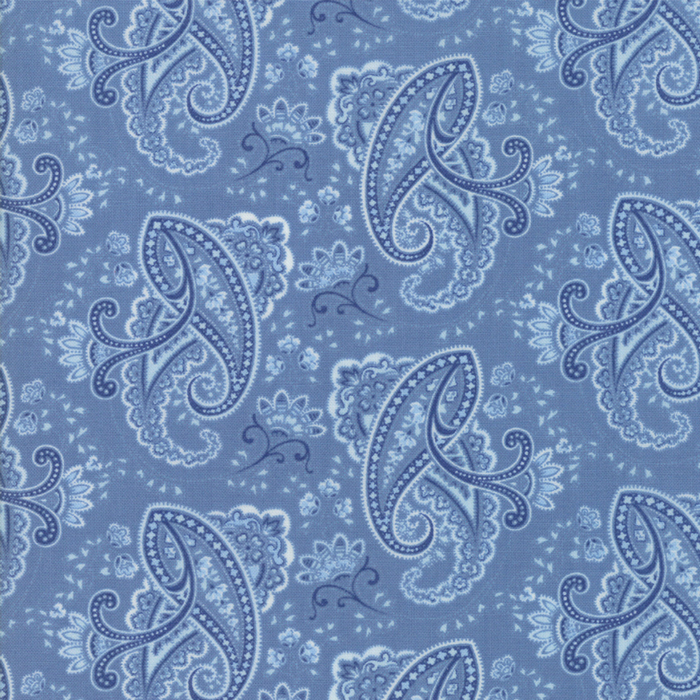 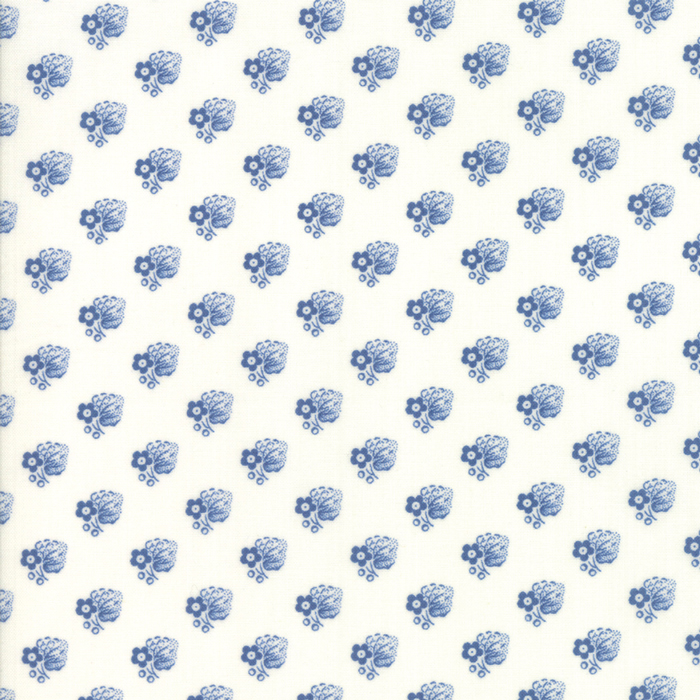 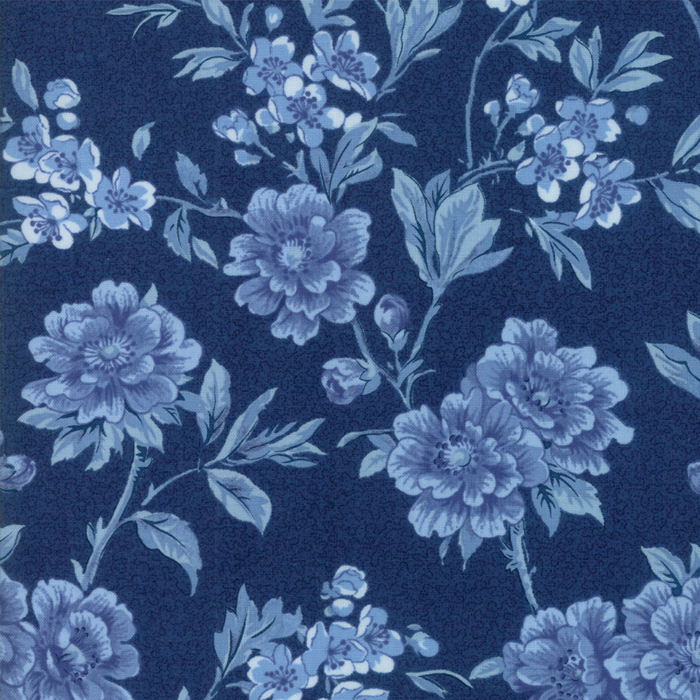